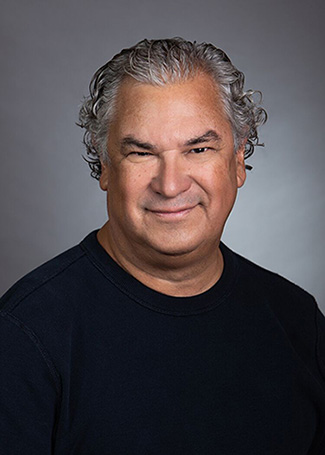 Dr. Araujo resides in Menomonee Falls, Wisconsin with his wife Michelle and his two girls, Madison and Riley. He grew up in El Salvador and moved to the United States in 1978.

Dr. Araujo attended California State University, Fresno where he received a B.S. in Industrial Engineering. He then completed his dental degree at the University of Iowa in 1993. Dr. Rick, as his patients call him, completed a General Practice Residency at Children's Hospital of Oklahoma in 1994. Since then, he has limited his dental practice to children and in 1999, he completed his Pediatric Dental Residency at Children's Hospital of Wisconsin. 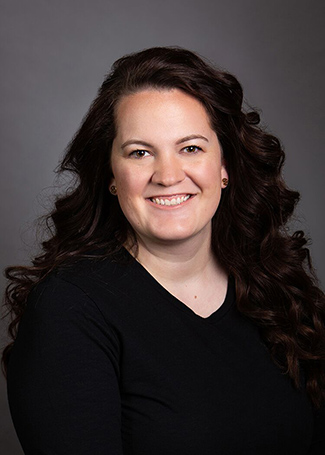 Dr. Leigh Ann Brandenburg is a Cedarburg native and now has made her home in Milwaukee. Dr. Annie, as her patients like to call her attended Iowa State University where she received a B.S. in Biology. She then completed her dental degree at The University of Pennsylvania School of Dental Medicine. 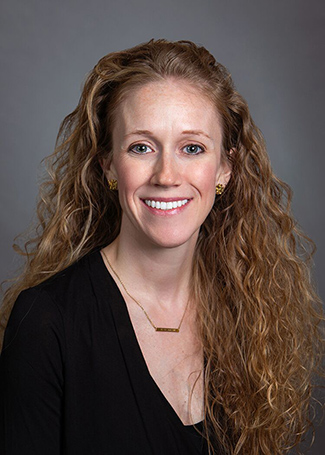 Dr. Sinnen attended Rollins College where received her Bachelor of Arts in Spanish. She then completed her dental degree at Marquette University and served as class vice president from 2010-2011. Dr. Jenn completed her Pediatric Dental Residency at Children’s Hospital of WI in which she served as Chief Dental Resident from 2015-2016. She has participated in several professional and leadership activities and maintains membership with The American Academy of Pediatric Dentistry, The American Dental Association, The Wisconsin Dental Association and Wisconsin Society of Pediatric Dentists, just to name a few. 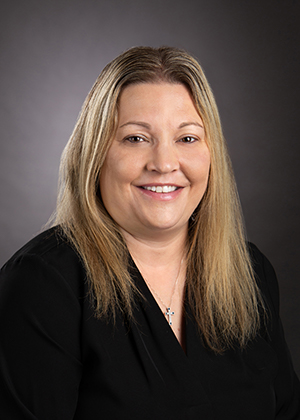 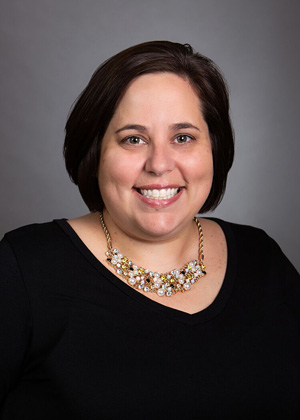 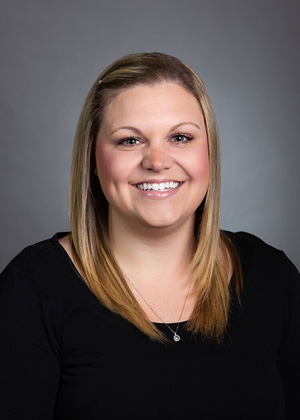 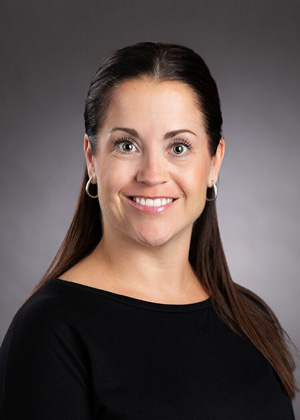 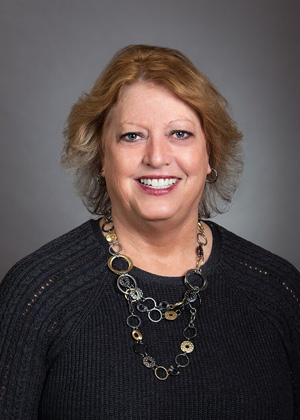 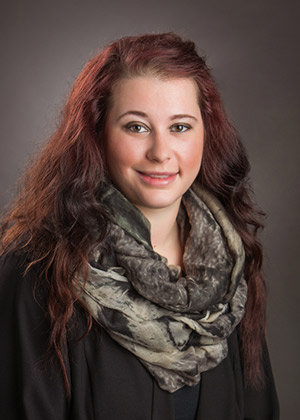 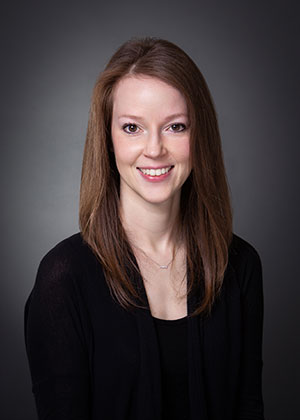 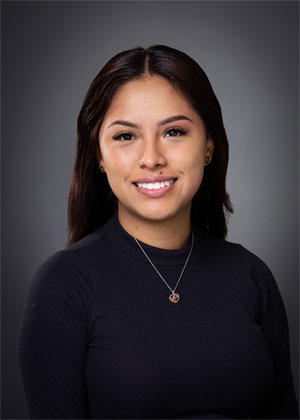 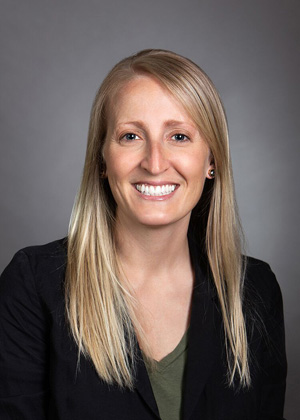 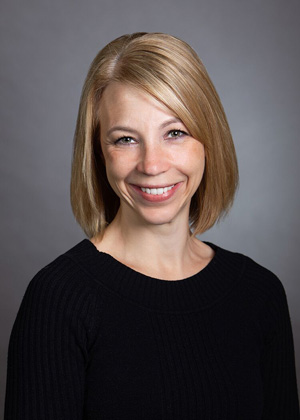 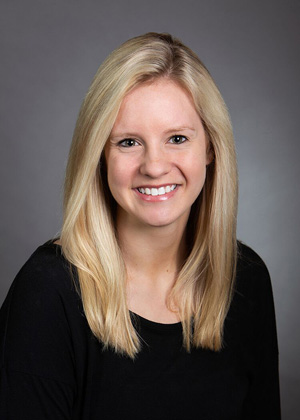 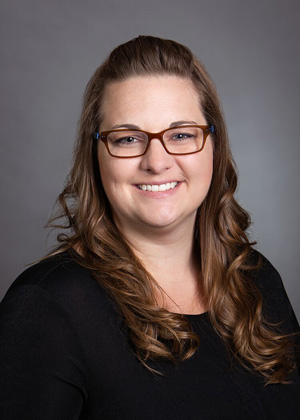 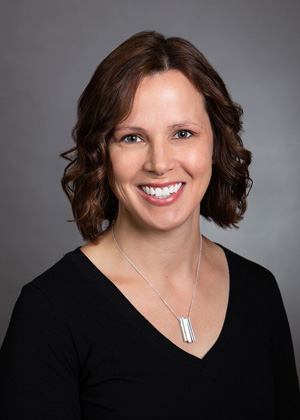 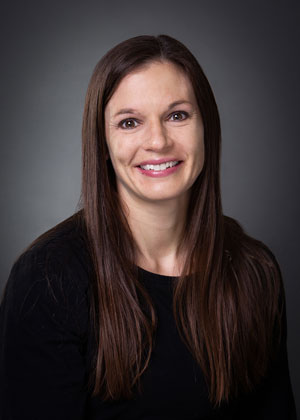 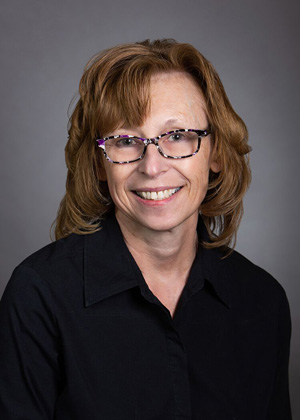 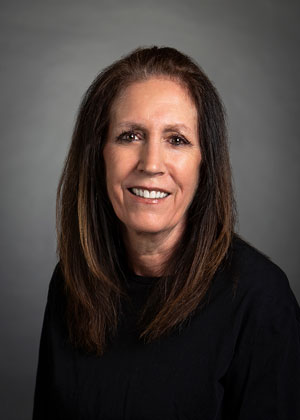 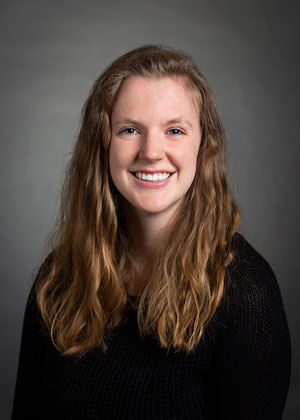 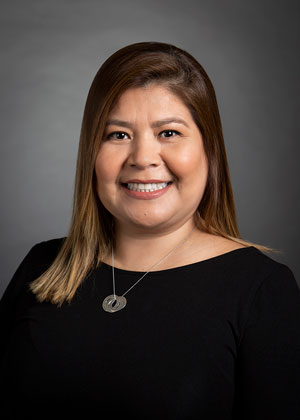 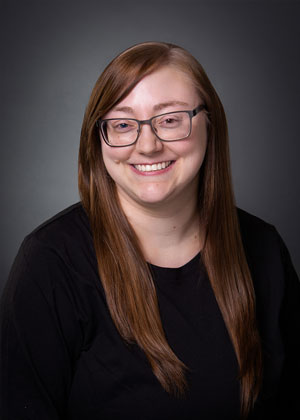 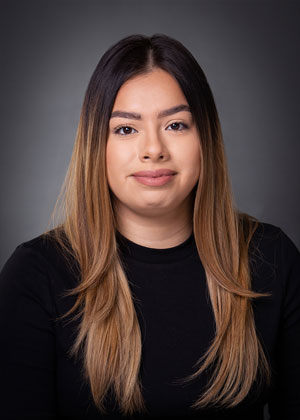